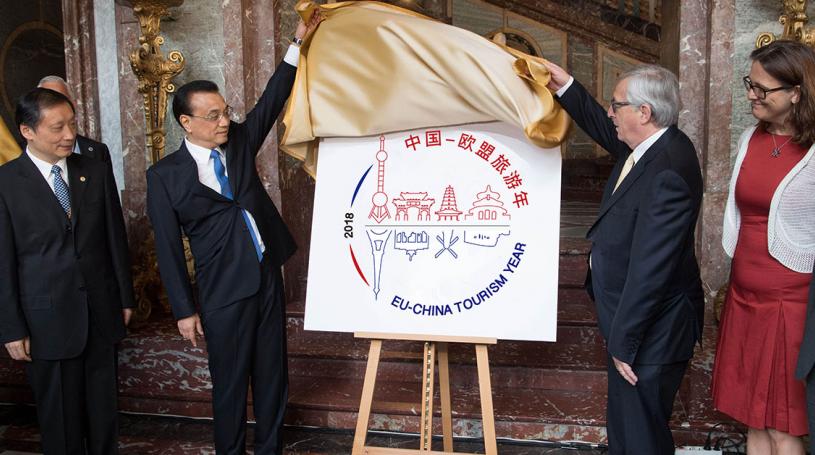 The Netherlands Board of Tourism & Conventions (NBTC) and Belgian destination marketing organization (DMO) Visit Flanders have partnered to offer Chinese travelers an artistic Eurail vacation as a send-off to the EU-China Year of Tourism.

The Eurail route, which follows most of the train operator’s Benelux Pass route, begins in Rotterdam and ends in Brussels with stops in six cities renowned for art and culture, including Delft, The Hague, Ghent, and Antwerp, and the rail pass allows travelers some flexibility to travel at their own pace. The promoted route, tickets for which start at $121 (€107), allows for eight travel days on Eurail within a month and includes discounts at some attractions.

As tourism from China has grown for the European nation, Hainan Airlines opened twice weekly Shenzhen-Brussels direct flights on March 20, 2018, in addition to its routes between the Belgian capital and Beijing and Shanghai, giving the airline 10 flights per week between the countries. There are currently no direct flights between Rotterdam and cities in China, meaning travelers may arrive in Amsterdam first.

Amsterdam hopes to benefit from the Eurail itinerary with tourists arriving there prior to departing for Rotterdam. It may entice Chinese art enthusiasts as the city is home to the Van Gogh Museum and the Rijksmuseum.